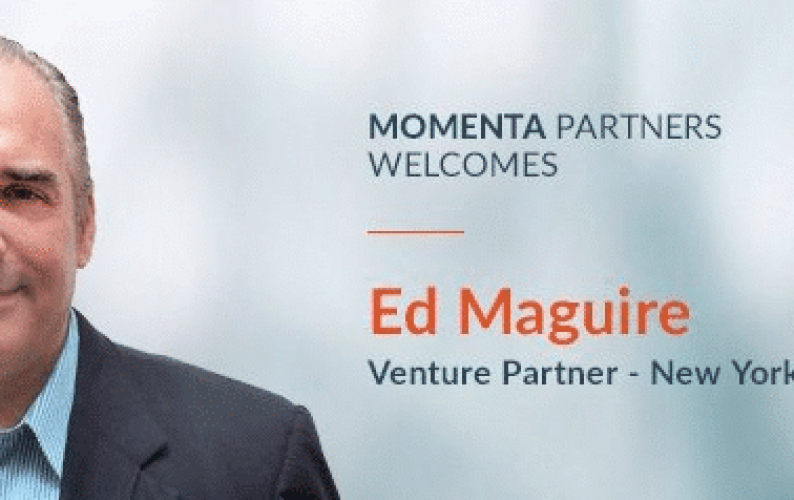 Ed Maguire, Insights Partner at Momenta Partners and advisor at Augmate, speaks to us about why he joined Augmate’s advisory board and what makes the company special.   1) Would you be able to tell us about your background and your endeavours outside of Augmate? I’ve spent seventeen years on Wall Street, including about fifteen 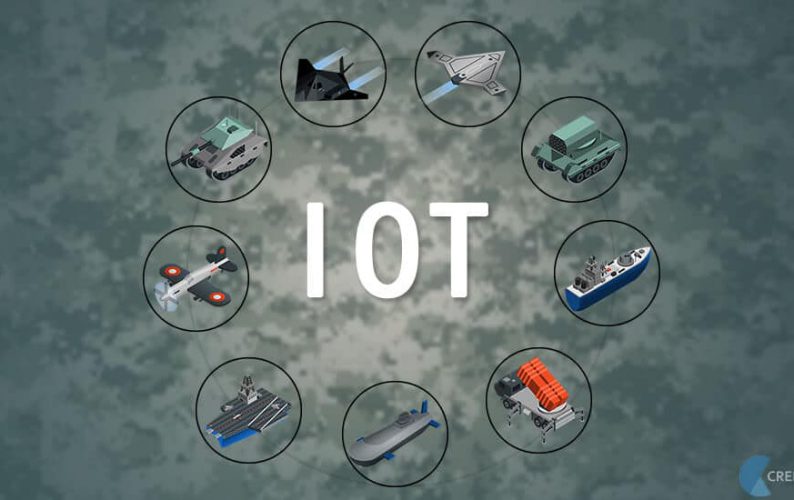 3 Military Applications of The Internet of Things

Contemporary military operations are becoming increasingly complex, multifaceted, and unpredictable. As the technological capabilities of allies and adversaries advance, more pressure is put on military commanders to anticipate, assess, and take action in increasingly pressurized environments and restricted timeframes. The Internet of Things (IoT) is a potential solution to this problem. By integrating systems of 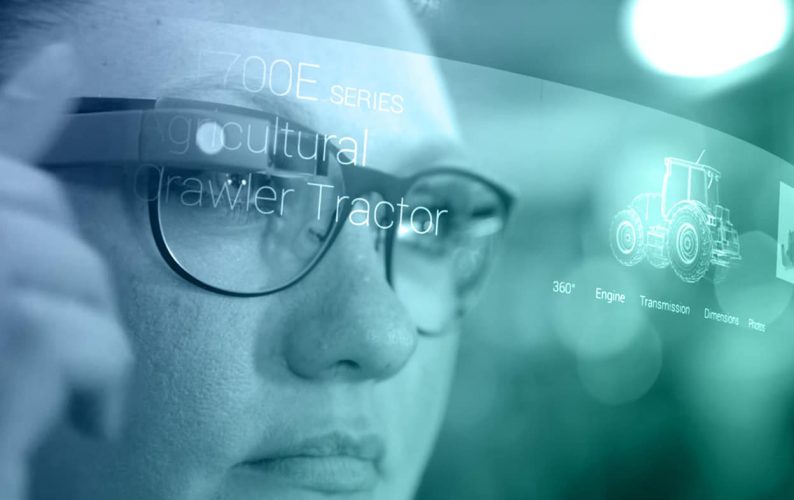 Augmate Becomes First Company with an ICO On Crowdfunder

Security token offering gives investors access to IoT company powered by blockchain. NEW YORK, April 26, 2018 – Augmate today expanded its initial coin offering onto Crowdfunder, the first ICO on the popular crowdfunding site and a milestone for both companies. The offering, structured as a security token in a nod to recent Securities and 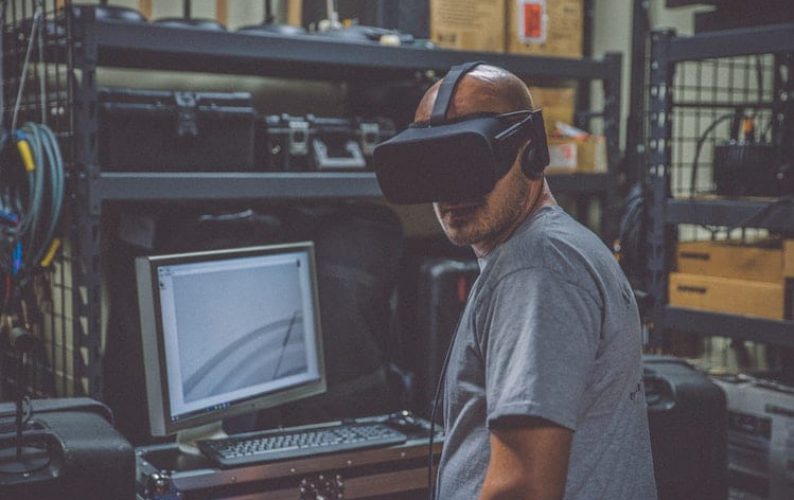 Warehouses are the latest sector to adopt wearables to streamline their industrial process, specifically Augmented Reality (AR) glasses. Below we look at their positive effect on warehouse pick & pack methods. Smart glasses overlay virtual images and information on top of the picker’s real environment. The picker is able to give vocal confirmation that they 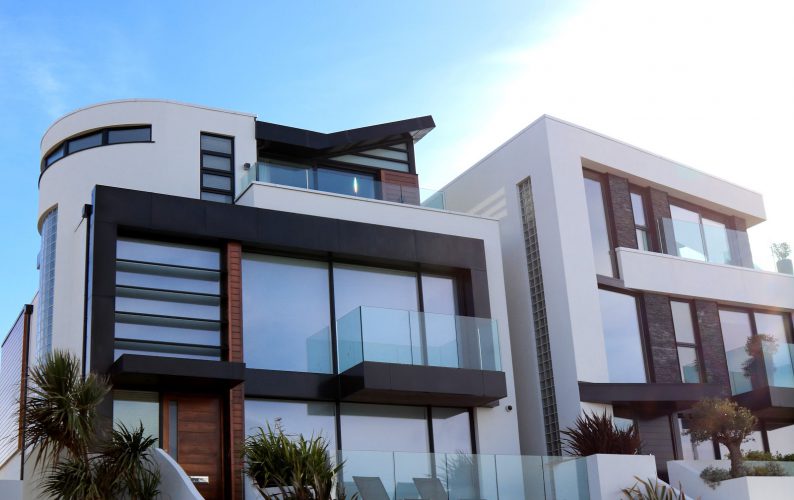 The hype around the Internet of Things (IoT) is huge right now, and there is good reason as to why. Firstly, IoT is now virtually everywhere. Let’s look at the numbers: before the dotcom crash there were 300 million desktop computers connected to the internet: in 2016 (the era of the smartphone) a further 2 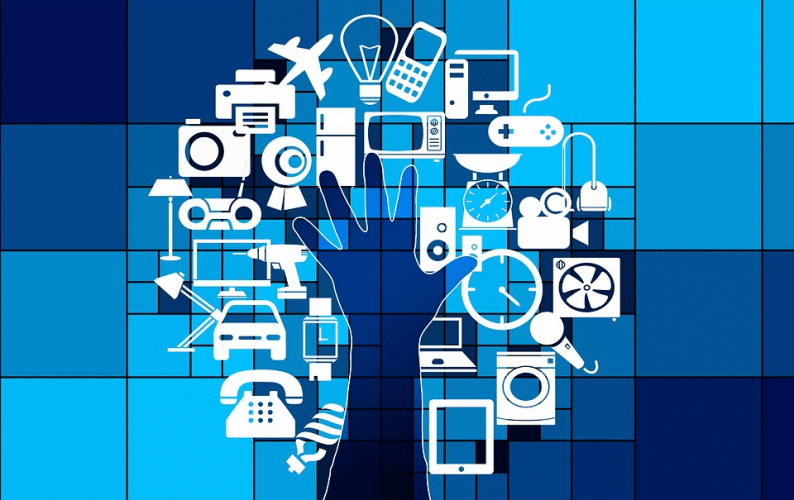 Why Blockchain and the Internet of Things Go Hand in Hand

Blockchain and the Internet of Things are two topics that are creating a lot of hype at the moment – not just in the technological world, but in the wider business context too.   Blockchain primarily consists of a continuously growing list of records called ‘blocks’ which are linked together in an open and secure 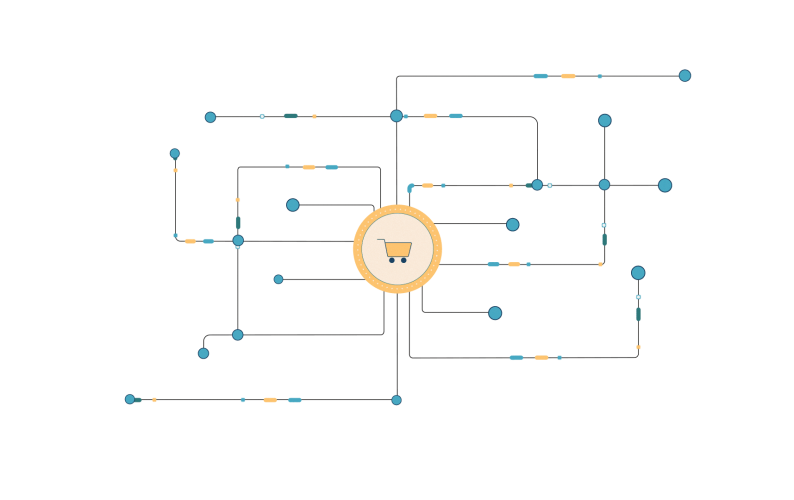 The MATE Token: Leading the Charge for Compliance and Security Tokens

With the ICO regulatory landscape slowly being shaped by the SEC, Augmate is looking to stay within full compliance with our raise and issue our MATE token as a security token. Security Tokens vs Utility Tokens The first definition that must be established is that of a token in the context of a security token versus a utility 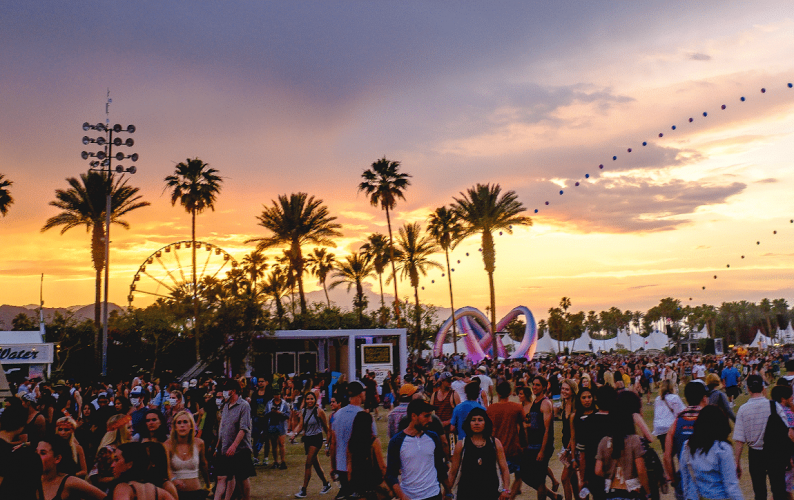 With the ever-increasing popularity of augmented and virtual reality, it is no surprise that the usage of this technology is gaining momentum in the events industry. Here are three events where the ingenious use of virtual and augmented reality have been used to attract crowds and create unique experiences at events.   Coachella Music Festival 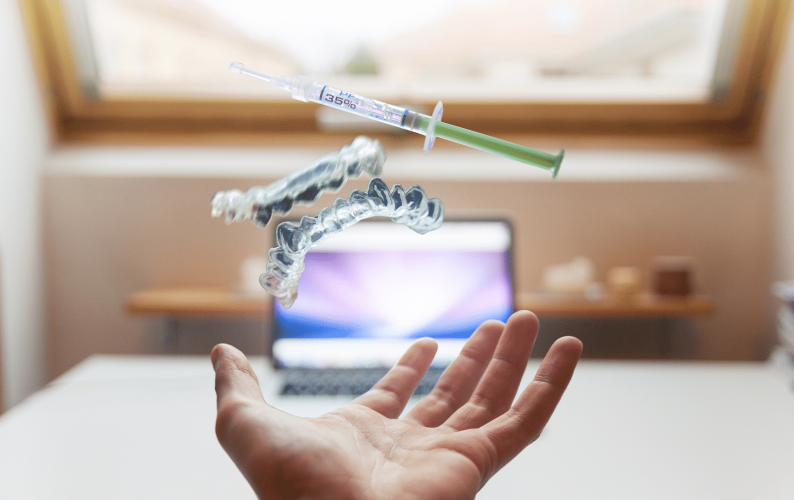 How Blockchain Can Transform Healthcare

Healthcare is an issue that affects us all, and it will always be a talking point in national conversation. This is particularly true as populations age and people consider whom should be the providers of the service. However, with the advent of blockchain adoption, the industry faces a pivotal moment for its future productivity and 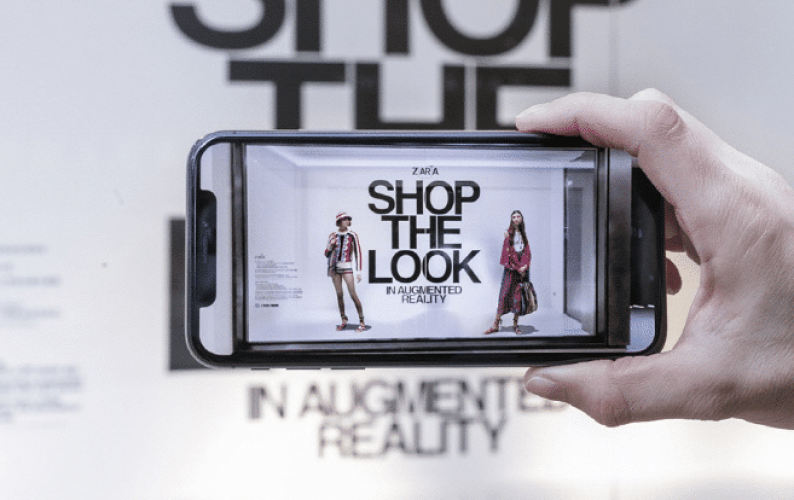 Last month, Augmate looked at the implications of augmented reality transitioning into mainstream customer journeys. Spanish forward thinking retailer, Zara, has added an innovative technique to the list by incorporating augmented reality (AR) into a new in-store experience. For one week, Zara will be removing their lifeless mannequins from 120 worldwide branches and replacing them