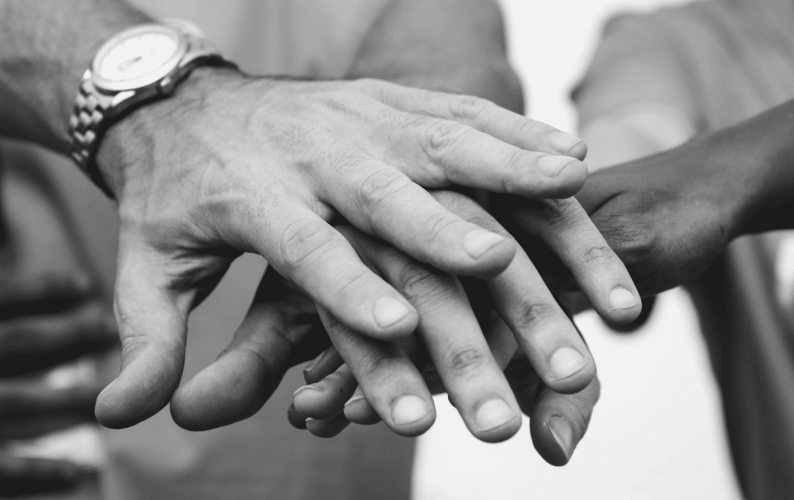 How & Why Charities Should Embrace Blockchain

According to a recent report, blockchain has the potential to completely change the charity sector.

The study, ‘Nothing to Lose (But Your Chains),’ was conducted by Charity Futures, commissioned by author of the report, Asheem Singh, former interim chief executive of the charity leaders body, Acevo. The research found that despite blockchain holding great potential for the charity sector, many of the benefits have yet to be utilized.

Blockchain gives charities the ability to transfer digital currencies, decentralize governance and conduct auditing in real time. The transparency of blockchain’s supply chain allows government, NGOs, and beneficiaries alike to access, share and approve details of each transaction. The improvement of safeguarding and accountability will allow donors to see instantly where their donations are being spent and the impact they are having.

Some apps such as TRESARO, a blockchain-based marketplace that connects e-commerce, crowdfunding, and charity, are already coming to the forefront. The platform aims to revolutionize the way people and charities support each other, trade and donate. It will allow people from all over the world to support charities and crowdfunding initiatives with the things they no longer need. Users can also run their own charity or crowdfunding campaigns.

Federico Malvezzi, business development and project lead at AidCoin, which helps charities implement blockchain, says this open history of transactions can give light to the sector’s somewhat dubious past. “It’s a huge opportunity for charities hit by scandal to show they are transparent,” he says. “If trust is there, money flows in.”