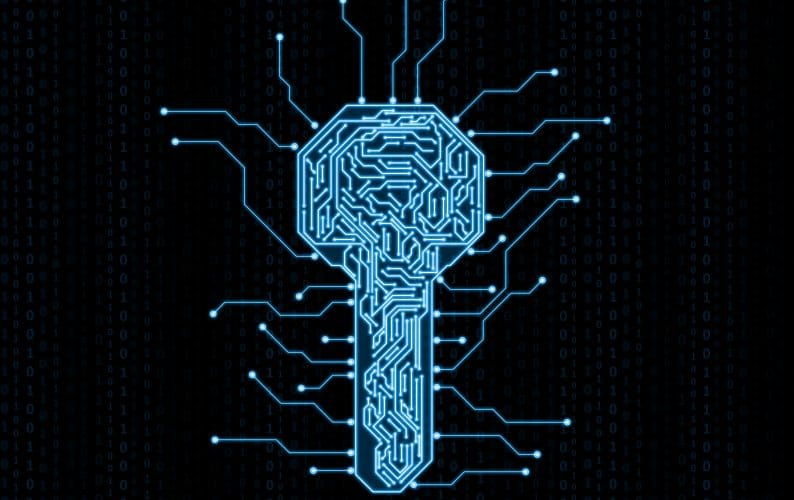 Why we need comprehensive and consistent blockchain legislation 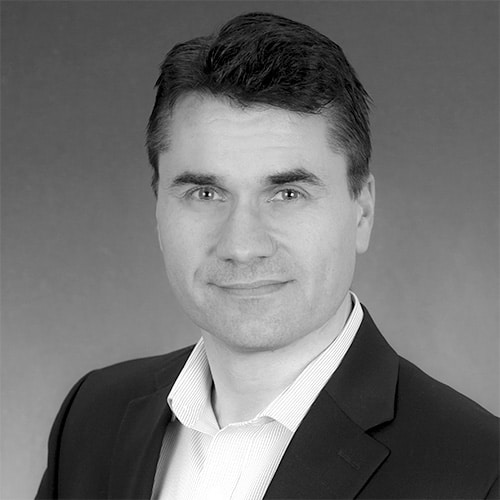 On September 25, 2018, 45 representatives from major Wall Street firms and crypto companies took part in a “crypto round-table” to discuss Initial Coin Offering (ICO) and cryptocurrency regulations. Around the same time, Deloitte named regulatory uncertainty as one of the five major obstacles to the mass adoption of blockchain.

The blockchain and cryptocurrency sector welcomes most proactive legislation and business development efforts, but the resulting patchwork of often conflicting definitions, laws and regulations in many of the states makes it difficult for industry participants to do business, and significantly increases compliance costs. There is a fear that state lawmakers are passing this legislation without really understanding the technology, and in some cases, passing regulations with the single-minded objective of bringing blockchain business and high-paying jobs to their state. It is still unclear if passing blockchain legislation actually draws these technology companies to their region.

States have considered and enacted the following, both enabling and restrictive actions:

But the very nature of blockchain makes it difficult to legislate. Blockchain crosses borders, creating issues of jurisdiction. In the event of a contract dispute, would a smart contract even meet the definition of a traditional contract and be deemed enforceable in a court of law? The unique transparency of transactions on blockchain may fail to meet the privacy requirements in a number of industries. These problems and more create challenges in the creation of comprehensive and binding federal legislation.